As spring rolls into summer, and the beautiful green hills turn to golden brown the County is finishing its annual budget hearings. The draft budget for fiscal year 2019-2020 was first introduced on May 14 at the Board of Supervisors meeting, and the hearing process was completed mid-June. The draft budget can be found on the County’s website at www.slocounty.ca.gov .

Now before you think I’m crazy to suggest anyone would want to read an 804-page budget book for fun, I want to tell you why I’ve come to think of this annual publication as an important part of our County’s history. There is so much general information about our County published under the “general budget information” of the document, usually about 50 pages in.

I like to compare last year’s information with the new information to get a feel for some of the changes that have occurred. For example, this year’s budget tells us that as of January 1, 2018, the population of San Luis Obispo County was 280,101. A little more than half of County residents live within the city limits of the seven incorporated cities. Atascadero is the third largest city in the County at a population of approximately 31,000, with San Luis Obispo being the largest with a population of around 47,000.

The budget book also reports other interesting information, although the numbers are usually compiled in the previous year. This year it reports the median age in the County is estimated to be 39 years, compared to 36.1 for California and 37.8 for the United States.

It is also interesting to note that an estimated 92.1% of County residents over age 25 had graduated from high school, higher than percentages for the State and the Nation. Median Household income (2017) in the County was $67,175 and the median single-family home price $597,000. The top employer is still California Polytechnic University, and the top agricultural crop is wine grapes followed by strawberries. PG&E is still the top taxpayer in the County based on the total taxable assessed valuation, followed by Phillips 66 Company.

This year’s budget authorized over $633 million dollars as opposed to last year’s recommendation of $631 million dollars. Found within the 804 pages of the budget is a wealth of information on where tax revenues are spent and what services are provided.

This year’s annual Memorial Day Celebration was once again well attended, and very inspiring. I want to thank the Atascadero Veterans Memorial Foundation for bringing us the beautiful Faces of Freedom Veterans Memorial, a special place where we can gather this time of year to honor veterans and active military members. It is a wonderful place to pay tribute to our veterans on Memorial Day and every day!

It is an honor to serve you as your 5th District Supervisor. 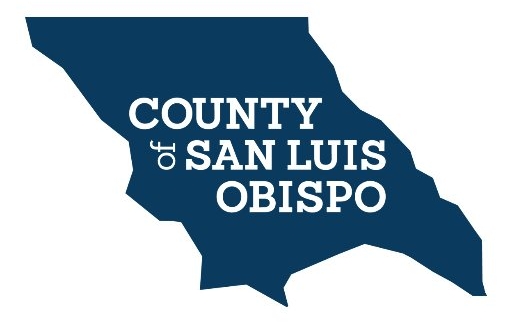 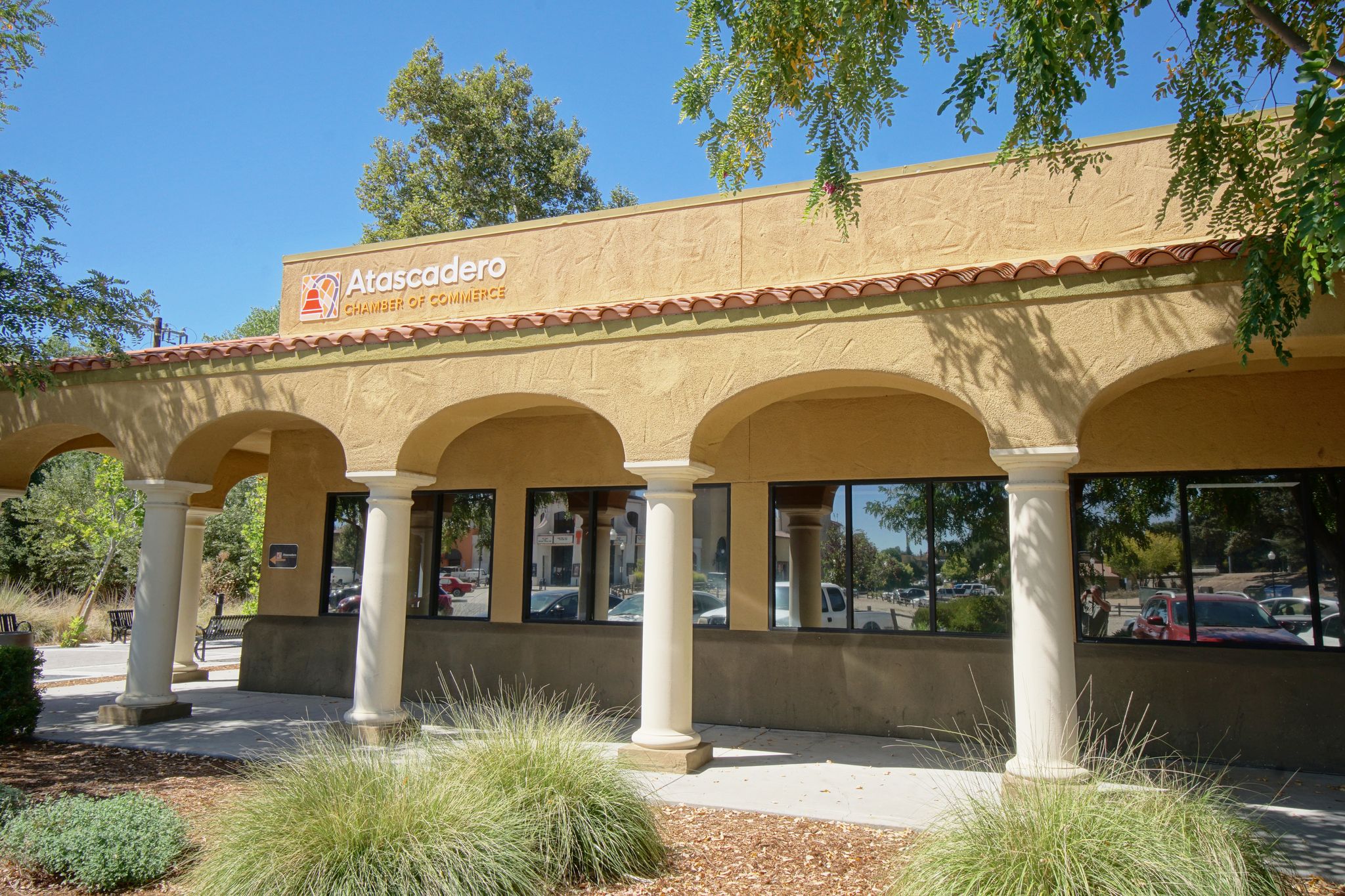