In a nutshell, tell us about Central Coast Lending.

Daniel: Central Coast Lending a locally-owned mortgage bank operating on principals of honesty and integrity. We’re most passionate about client education. There are a lot of ways to get a roof over your head, but a home is one of the most important investments you’ll ever make, so we really aim to help people make the best-possible home-buying decisions. 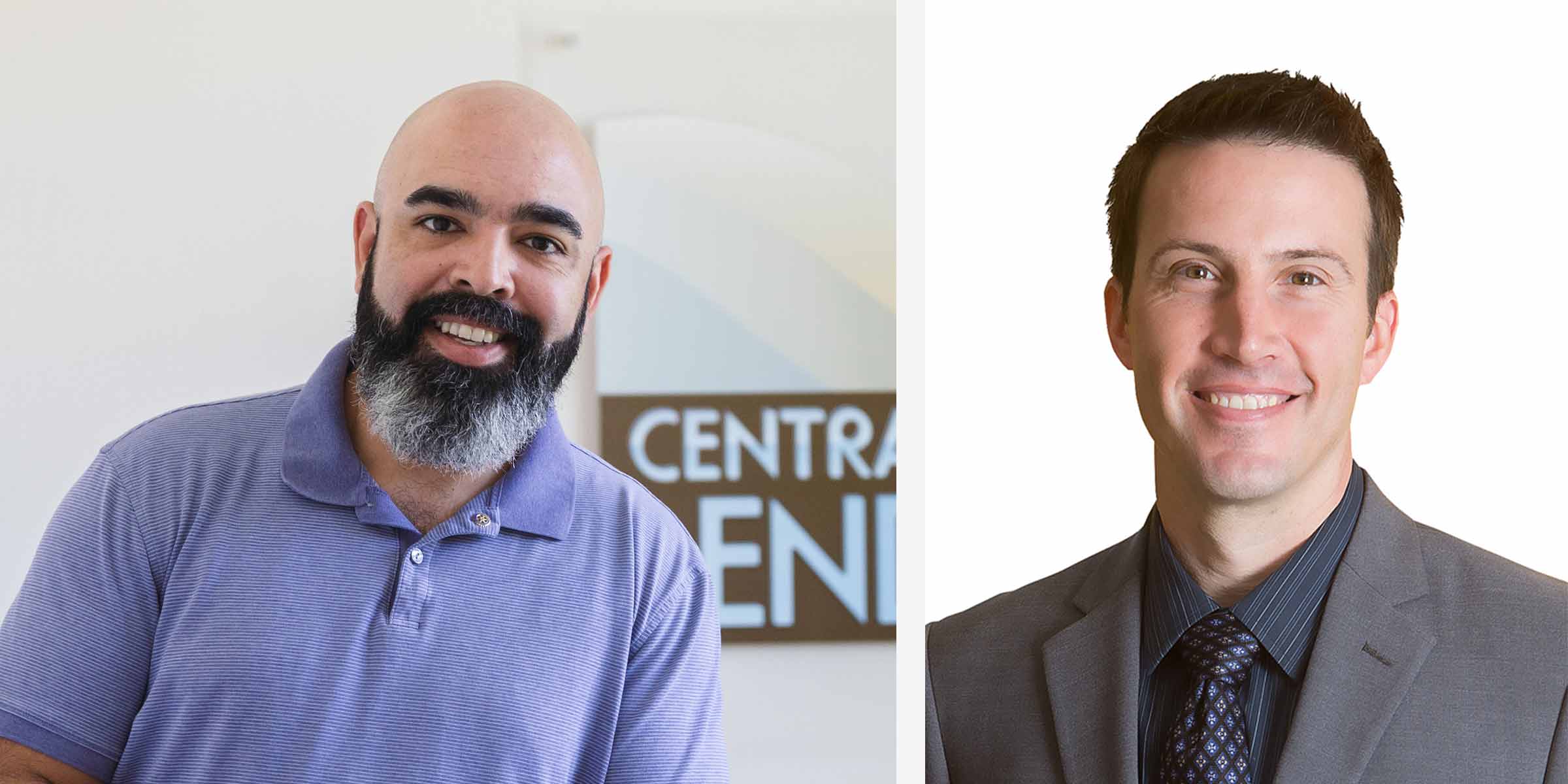 How did Central Coast Lending begin, and how did you grow your business?

Daniel: (Friend and co-owner) Jason Grote and I got into the mortgage business not long after graduating from Cal Poly. At the time, it seemed to us that there were a lot of problems in the industry, and we were right; not long after, those same problems led to the housing-market collapse. We felt like we could do things better, so we started Central Coast Lending in 2008.

Right away we did a lot of networking and connection-building. We joined BNI, got involved in the chambers, and even did a lot of volunteering in the community. We also had the opportunity to start a Saturday morning radio show—Mortgage Matters Radio on 920 AM, which, 10 years later, we’re still doing every week. That was pretty big as far as getting our name out there, but it really gave us a platform to do what we’re passionate about, which is educating people about the right way to go about buying a home.

Our first office was 400 square feet in the San Luis Business Center. A few months later, we relocated to Morro Bay, which continues to be our corporate office location. We opened SLO in 2009, Paso in 2011, Atascadero in 2015, and Ventura in 2017.

When did you become members of the Atascadero Chamber, and how has that helped your business?

Anthony: I actually went through Leadership North County, which is organized by the Atascadero Chamber, and it was just awesome. Not only did it grow me as a professional and as a person, but it also allowed me to really expand my network here in Atascadero, which is where I live and work. I’ve stayed really involved in the program ever since, teaching weekly workshops and running the advisory board that oversees the workshops.

In any case, Central Coast Lending actually joined the Atascadero Chamber as a result of me going through Leadership North County. So all-in-all, the Chamber has been invaluable for us.

Daniel: To be honest, we really don’t have a plan besides continuing to do what we’ve always done—growing in our understanding of the mortgage industry, continuing to learn, and just keep down the same path we’re on.

We want to be the first lender people think about when they need a loan—but not because we just want to sell, sell, sell, but because we want to be a resource for our community. We want to continue to educate and give away free knowledge through all the different means available so that we can help people make the wisest-possible financial decisions when it comes to buying a home.