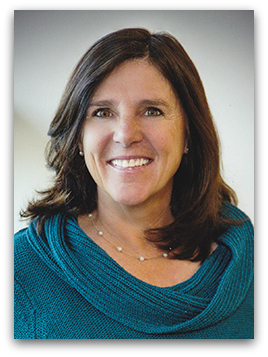 On October 23rd I was included in a group of local elected officials from Alaska, Hawaii, and California who were invited to participate in the White House State Leadership Day Conference in Washington D.C. Over the past few months, every elected County Supervisor (Commissioner) in the United States has been invited to the White House for a similar event. Over 3,000 local leaders have attended. October 23rd represented the last of the groups to participate in this unprecedented event.

The meeting was hosted by the White House Office of Intergovernmental Affairs. The meeting gave local elected officials a chance to discuss their jurisdiction’s concerns with those influential in crafting legislation.