The City of Atascadero and the Atascadero Unified School District – We’re Separate, But We Cooperate | August City Update

The City of Atascadero and the Atascadero Unified School District – We’re Separate, But We Cooperate | August City Update

This particular topic seems to come up with surprising frequency, especially at this busy and exciting “Back to School” time of year. City staff members are asked questions fairly often by friends, family members, or members of the public they run into around town while they’re shopping or doing errands, who wonder why “the City” doesn’t just do this or that, when what they’re curious about is actually something that the Atascadero Unified School District (AUSD) may be able to help them out with. I thought this might be a good time to clarify and to remind residents that the City of Atascadero and the Atascadero Unified School District are completely separate and unique governmental entities. We are both are here to serve the residents of our community, but in very different ways.

California’s K-12 schools are overseen at the state level and are run by local school districts that are entirely independent of cities and counties. School districts are managed by an elected Board of Trustees that sets policy and hires the District Superintendent. The AUSD Board of Trustees consists of seven members that are elected by the voters of our community. The School Board governs the actions of the School District. Tom Butler serves our community as the District Superintendent. AUSD develops and implements their own educational policies and provides top-quality public education to all K-12 students in our community.

The City of Atascadero is a general law city governed by the California Government Code. The City is managed by the City Council, which consists of five council members, a Mayor and four Council Members, who are elected at large by the voters. The City Council acts on all legislative matters concerning the City and appoints the City Manager, City Attorney and various commissions and boards. I serve our community as City Manager. The City of Atascadero strives to consistently provide all of our residents with high quality and fiscally responsible service in the areas of Police, Fire, Streets, Parks, Recreation, Zoo, Building, Planning, Sewer and other City services.

As always, if you have any questions about this or any other topic related to the City of Atascadero, feel free to email me at rrickard@atascadero.org. 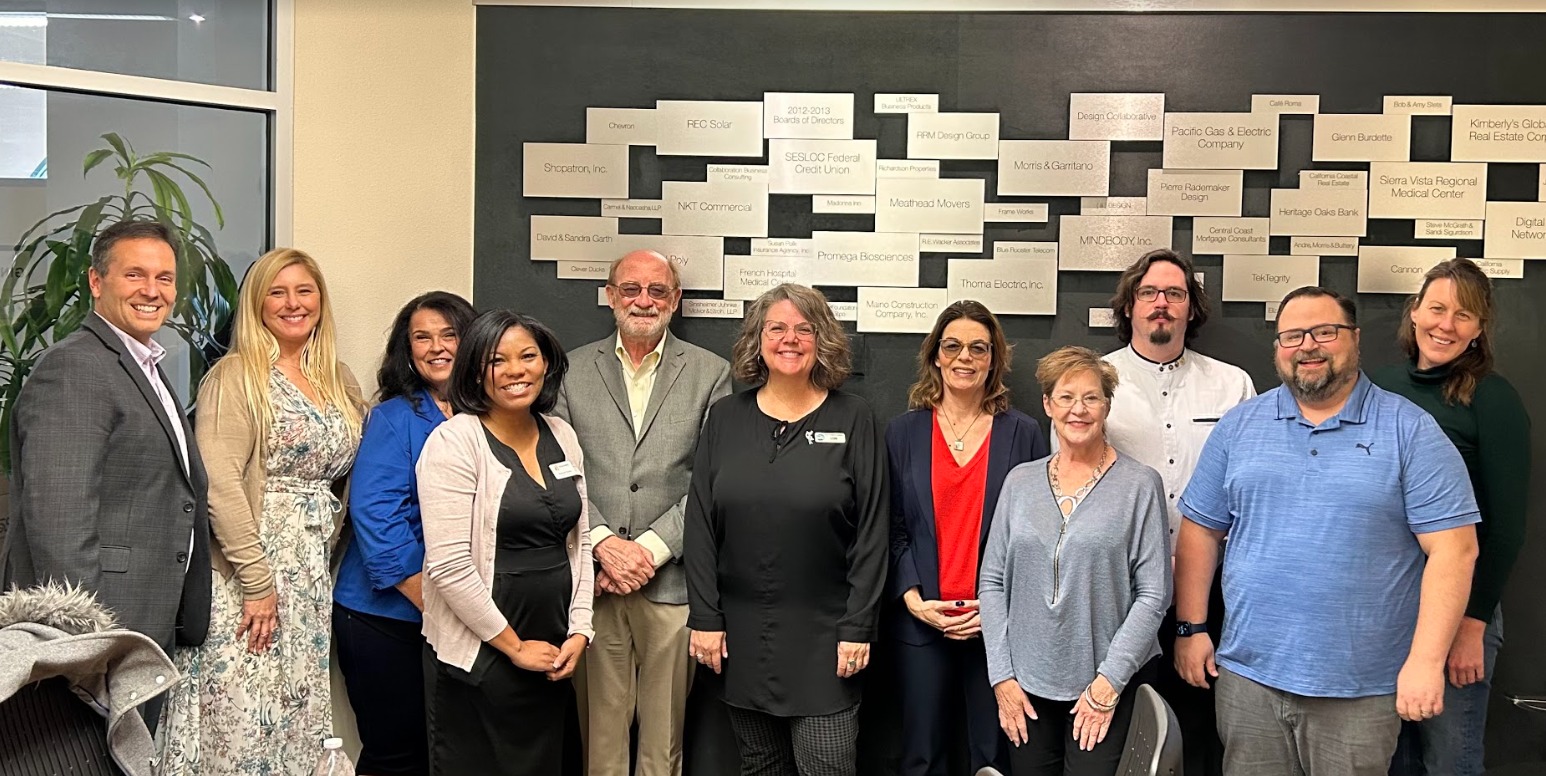 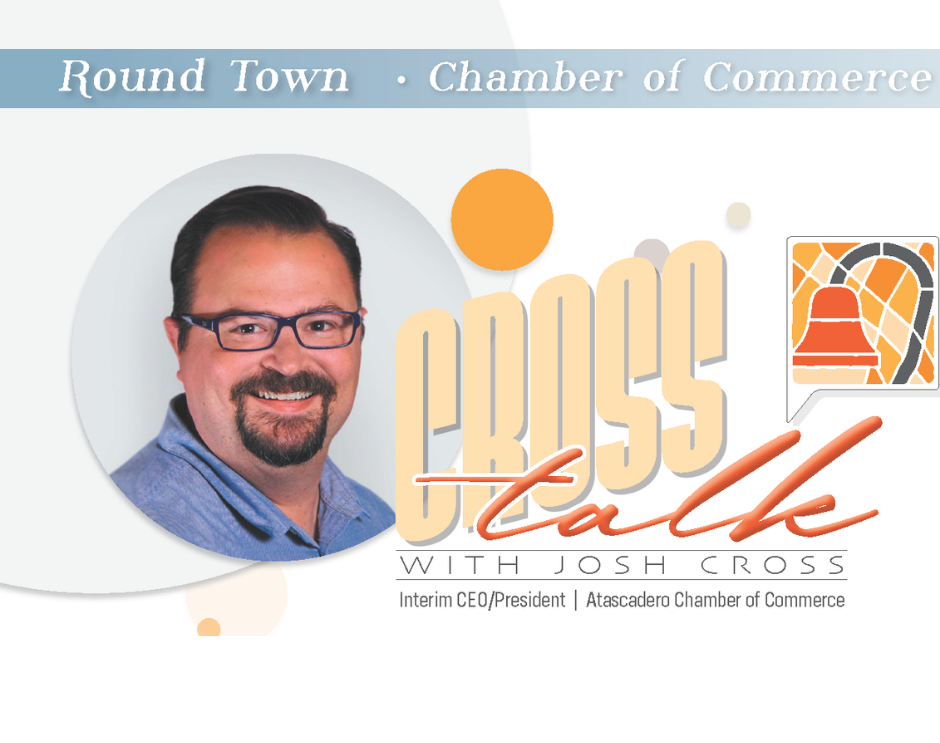