News from the City! Talk on the Block! (August 2019 City Update) 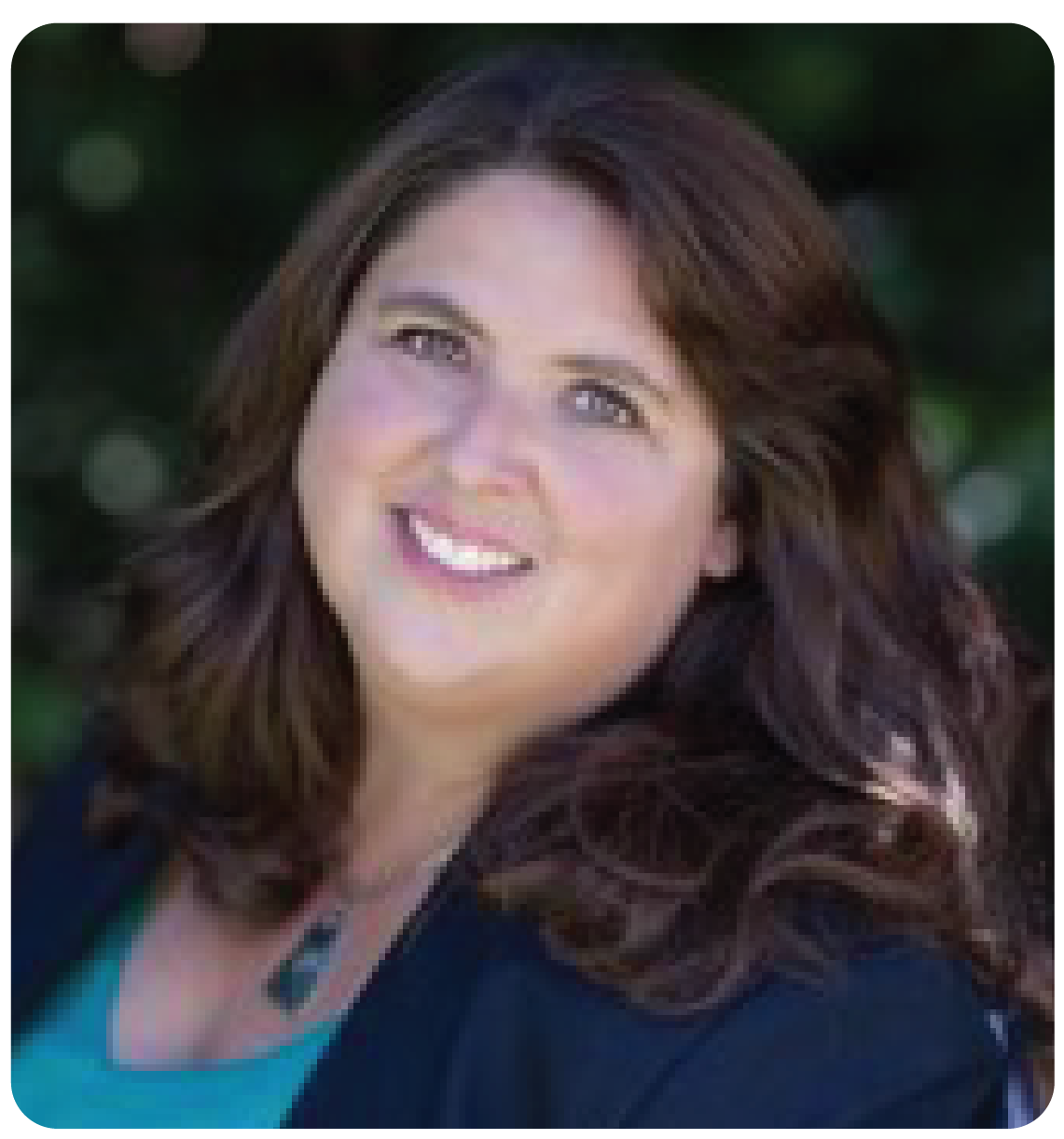 Earlier this year, Mayor Heather Moreno and the members of the Chamber of Commerce developed a terrific idea for our City Council and staff members to meet with local residents in an informal setting, away from City Hall and out in various local neighborhoods, to share current information about the City and learn from our community members about what’s on their minds. That idea evolved into our “Talk on the Block” town hall meetings, which were held in several locations throughout town in May, June and July. At each of these sessions, City staff members gave a brief presentation sharing various facts about the City and each of the departments within the City.

For example, did you know?

After the 15 minute presentation, residents were able to share concerns and ask questions of staff about any topic related to the City of Atascadero. We were extremely pleased with the good turnout for each event, the active engagement and great questions we received from our community members and the information we were able to provide to them.

We’re also very excited about the amount of new development and construction activity in town, with numerous projects either currently underway or recently opened. Just some of these projects include Wild Fields Brewhouse, SLODOCO, the La Plaza Project, Dunbar Brewing, the Raconteur Room, Colony Market & Deli, Jamba Juice and Habit Burger, all located within or near the downtown area. Then there’s the Hilton Home2Suites hotel at Del Rio and El Camino Real; the new Starbuck’s on West Front Road near Holiday Inn Express; and Santa Maria Brewing at Curbaril and San Luis Avenue. Every one of these projects and businesses offer the potential to bring new jobs and revenue to the City.

We believe that participants at our Talk on the Block town hall events came away with a much better understanding of how the City manages our resources in a fiscally responsible manner, consistently protecting and stretching our taxpayer’s dollars as far as possible, while doing as much as we can, for as many as we can, as often as we can. We hope to hold future Talk on the Block meetings, to help keep our community better informed about what’s going on around town and to learn more about what’s on the minds of our citizens.

The City’s complete presentation can be found on our website by using this link Talk on the Block Presentation. 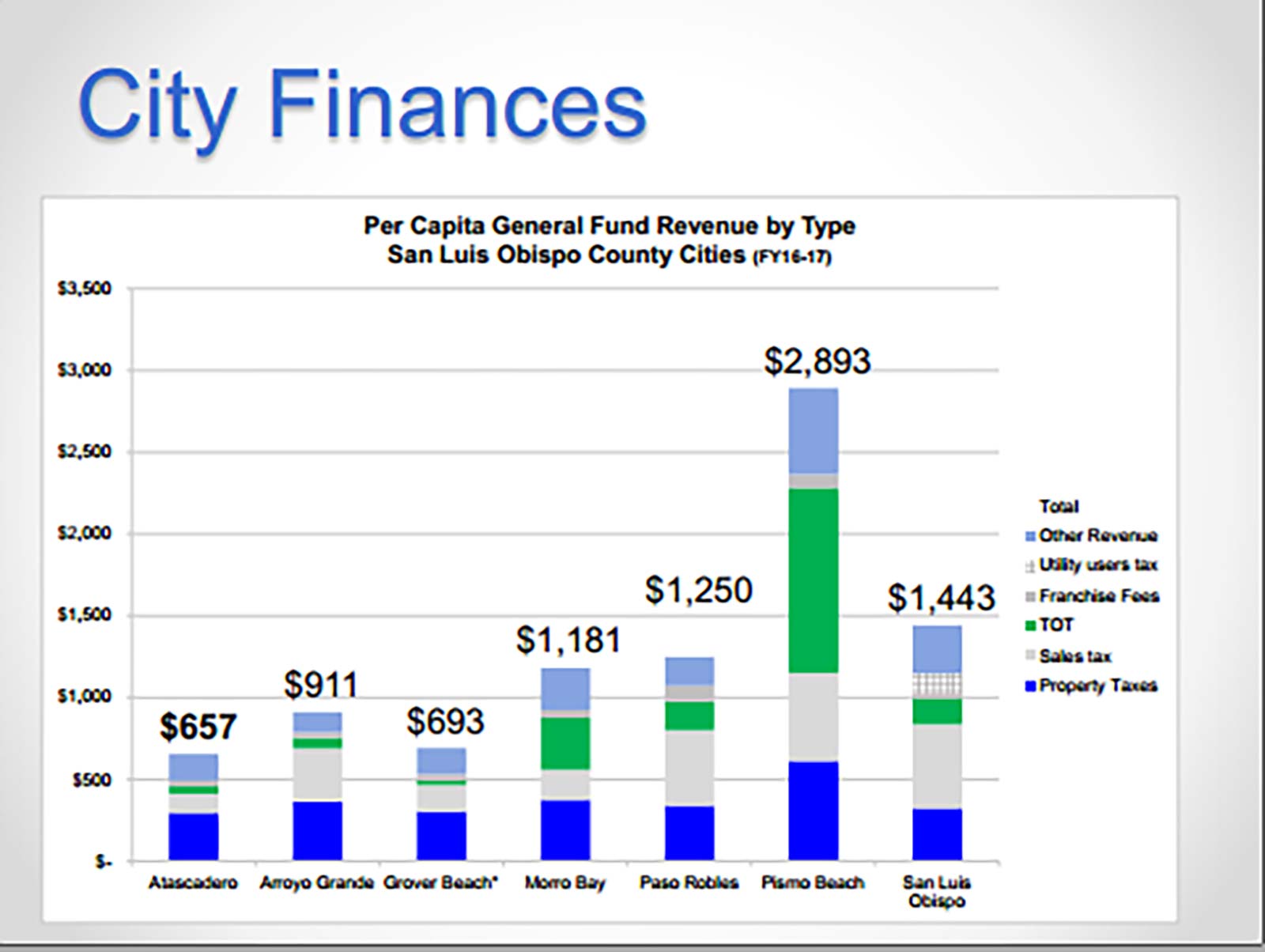